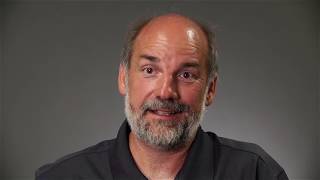 In August we flew to Virginia to visit the Virginia Tech students as they put the finishing touches on their Future Haus. They were building a smart home with a ton of advanced technologies to compete in a Solar Decathlon competition in Dubai. Not only has the school won the competition in a previous year, they've also done a TEDx talk on the subject! We were sent to film this awesome team because they used Accuride products in their house. Accuride has done many testimonial
13 views0 comments
bottom of page